Learn First- What is Smart Watch?

One of the star technology gifts of recent months is the smart watch. These smartwatches share little with the classics, except that both inform us of the time it is.

The smartwatch functions are the big difference between the two. These functionalities make this little wrist gadget a great ally, especially for health care and fitness, but also for other relevant issues.

So, keeping these factors in mind, let’s have a look at what is a smartwatch, and it’s functions, features. Here we go: 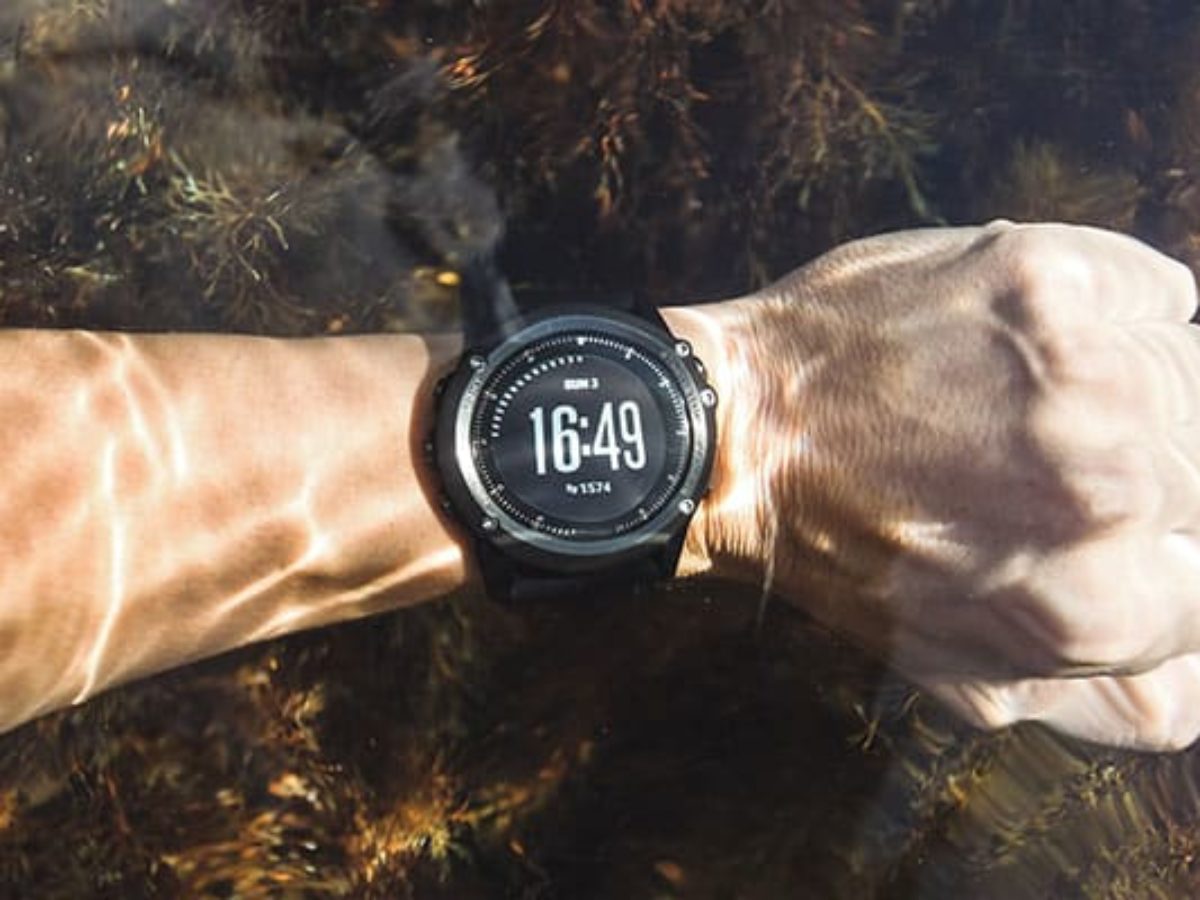 A smartwatch is a smartwatch. The word, as such, is an English word made up of the words smart, which means ‘smart’, and watch, which translates ‘watch’.

Smartwatch, in this sense, is a trading name that has been used to designate high-tech products, such as cell phones (smartphones) or televisions (smart TVs).

They are distinguished, among other things, by having the ability to function networked and provide internet access.

The smartwatch evolves from the digital wristwatch to incorporate a series of functions and options designed to meet the needs and demands of contemporary users.

Hence, a smartwatch is comparable to a personal digital agenda or a laptop. It can also function as a phone, as one of its objectives is to facilitate interaction with the smartphone.

In this sense, smartwatches allow the user to operate with wireless technologies, such as wifi, Bluetooth and GPS, run applications, as well as save, retrieve and synchronize data.

Besides, it has functions that range from the most basic, such as a calculator, accelerometer, altimeter, barometer, gyroscope, compass, chronograph or, of course, a clock. 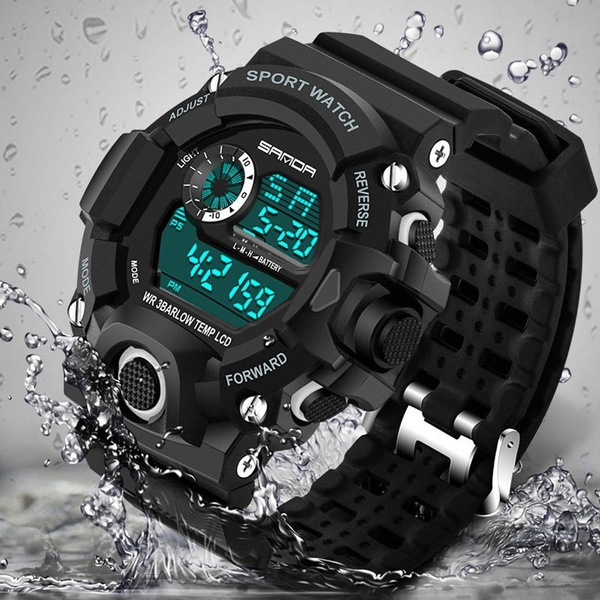 However, the smartwatch has been conceived to serve as the interface of a remote system, mainly smartphones.

In this sense, they can be considered an extension of the smartphone, although it is forecast that shortly, the smartwatch may independently contain all the functions of a smartphone.

Some of the most popular brands that have started to launch smartwatches to the market are Sony, Pebble, Samsung, LG, Motorolla, Seiko, Asus, Apple and Qualcomm, among others.

Features of a smartwatch

As with other devices, smartwatches have specific applications, mainly aimed at health, sports and productivity issues.

The most common features that we can find, although not in all brands, are GPS, maps, voice guidance, play music, radio, email access, social networks.

You can also find translator, fitness, calendar, camera for photography and video, accelerometer, thermometer, altimeter, barometer, compass, chronograph, calculator and of course the reception and sending of calls and messages.

And there are also numerous tools available on Google Play or the App Store, although some of them see their capacity diminished due to the small size of the device’s screen. 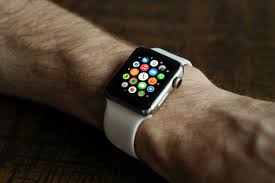 Also Read: Learn How to Buy a Watch from Experts!

Each manufacturer brand offers different smartwatch functionalities in each of its models. But some basic ones are common to most smartwatches, regardless of brand or price range.

Although a watch is smart, it does not fail to provide its basic functionalities. Telling the time or having a stopwatch is the basic thing. Practically all also offer a schedule and calendar function.

One of the most common and basic smartwatch functions is to measure the steps the user takes, either throughout the day or in a certain time frame.

These types of smartwatches are widely used as an aid and control for the health care and fitness of the user.

In this context, knowing the mobility of the same specifying the steps taken throughout the day is a very interesting functionality.

It is one of the smartwatch basic functions that you can get the most out of in different areas. For example, during a training session, to measure the time you want to dedicate to each specific type of exercise.

If you are cooking, so that it warns you after the time you have indicated that you have to turn off the fire or take your recipe out of the oven.

For students and opponents, to mark the minutes dedicated to each subject or to rest between study sessions. And many more.

They are smartwatches very basic functions, but very useful. Who does not suit you? And it is more comfortable to use them with a smartwatch that you wear on the bracelet. You can listen and turn off instantly than with your smartphone.

Being able to make and receive calls without taking your smartphone out of your bag or pocket is very comfortable in many situations.

Only by touching your smartwatch can you communicate while driving, working, cooking or whatever you feel like.

It is one of the most widely used smartwatch functions. The truth is that it is not surprising, because it is very practical.

Virtually all smartwatch models are capable of playing music with higher or lower sound quality. They can also usually be used as a remote to control the music on your smartphone.

For example, if you carry the latter in your bag or backpack and listen to the music it plays with headphones, you can handle controls such as sound from your wrist, comfortably. 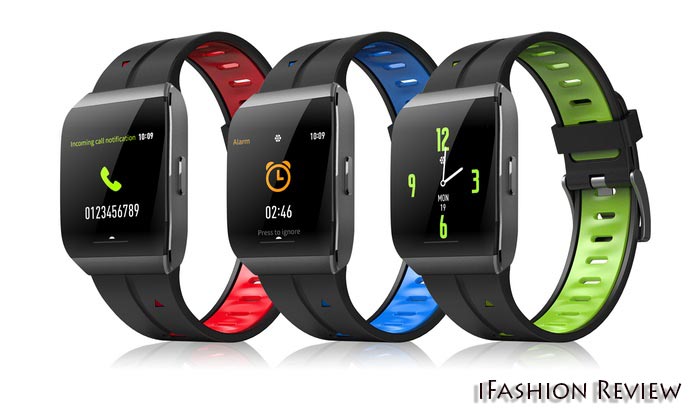 Taking pictures and video recordings are possible with most smartwatches on the market.

This is very comfortable because, how many times have you seen something and wished you had your smartphone closer to being able to photograph or record it?

With a smartphone, you only have to lift your wrist and operate it with a finger so that it instantly takes the desired photo or starts recording the video of the moment you want to immortalize.

What watch to choose for daily usage?

Are Smartwatches going to replace traditional watches? No. You can have the perception that they are particular objects, but this is not the case.

Many people have a Smartwatch, and yet still wear their traditional Swiss watches, it is very normal.

The watches have different uses. No one would go out running with a Hublot. Special occasions still claim a good Swiss watch.

Smartwatch is becoming more and more popular day by day. For this reason, you also may need to try out this wonderful device to enjoy the benefits of it.

So, have you understood what is a smartwatch and realized the functions of it? Hopefully, you did. If you haven’t, then comment below any queries, you have in your mind.

Types of Watch Straps you Need to Know 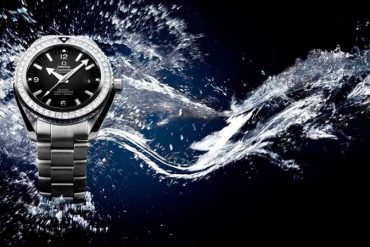 Most Significant Benefits of a Water Resistant Watch 2021